With the Truman Doctrine, President Harry S. Truman established that the United States would provide political, military and economic assistance to all democratic nations under threat from external or internal authoritarian forces. The Truman Doctrine effectively reoriented U.S. foreign policy, away from its usual stance of withdrawal from regional conflicts not directly involving the United States, to one of possible intervention in far away conflicts.

The Truman Doctrine arose from a speech delivered by President Truman before a joint session of Congress on March 12, 1947. The immediate cause for the speech was a recent announcement by the British Government that, as of March 31, it would no longer provide military and economic assistance to the Greek Government in its civil war against the Greek Communist Party. Truman asked Congress to support the Greek Government against the Communists. He also asked Congress to provide assistance for Turkey, since that nation, too, had previously been dependent on British aid. 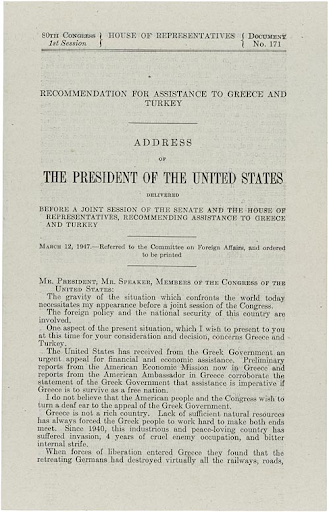 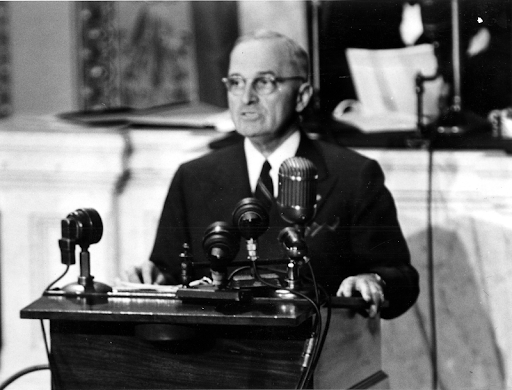 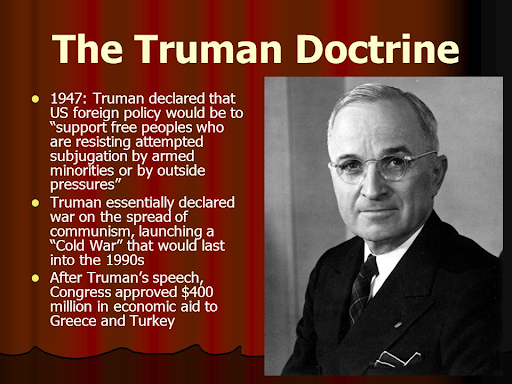 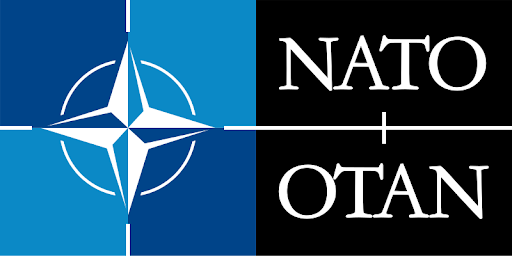 What is NATO and why was it created?

NATO, the North Atlantic Treaty Organization, was formed in 1949 with the aim, first and foremost, of acting as a deterrent to the threat of Soviet expansion in Europe after World War II. Beyond that, the United States saw it as a tool to prevent the resurgence of nationalist tendencies in Europe and to foster political integration on the continent.

Its origins, however, actually go back to 1947, when the United Kingdom and France signed the Treaty of Dunkirk as an alliance to counter the eventuality of a German attack in the aftermath of the war.

The original 12 founding members of the political and military alliance are: the United States, the United Kingdom, Belgium, Canada, Denmark, France, Iceland, Italy, Luxembourg, the Netherlands, Norway and Portugal. Today, there are 30 countries who are members.

At its core, the organization acts as a collective security alliance with the aim of providing mutual defense through military and political means if a member state is threatened by an external country. 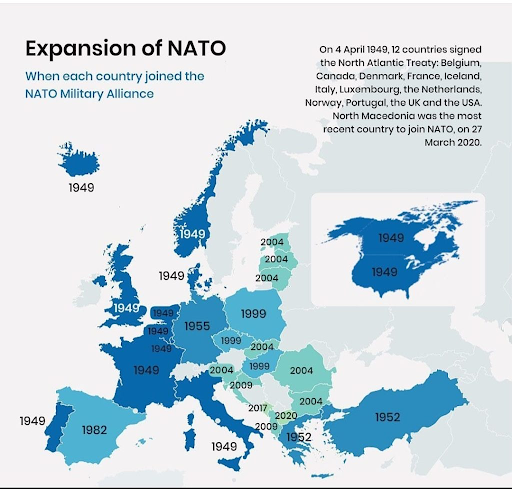 Article 5 of the NATO Charter

"The Parties agree that an armed attack against one or more of them in Europe or North America shall be considered an attack against them all and consequently they agree that, if such an armed attack occurs, each of them, in exercise of the right of individual or collective self-defense recognized by Article 51 of the Charter of the United Nations, will assist the Party or Parties so attacked by taking forthwith, individually and in concert with the other Parties, such action as it deems necessary, including the use of armed force, to restore and maintain the security of the North Atlantic area." 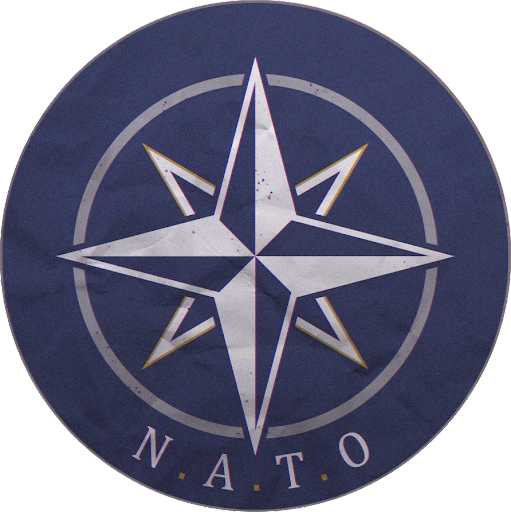 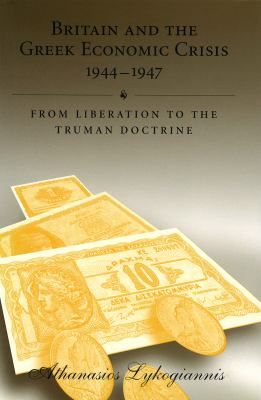 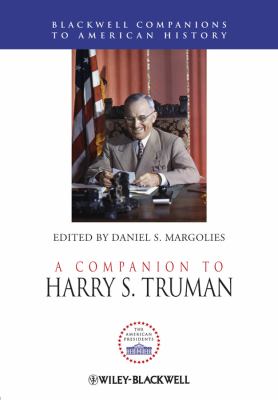 A Companion to Harry S. Truman 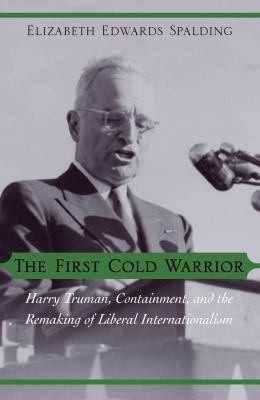 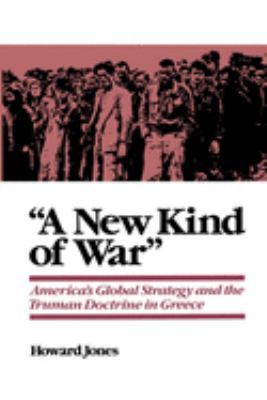 A New Kind of War 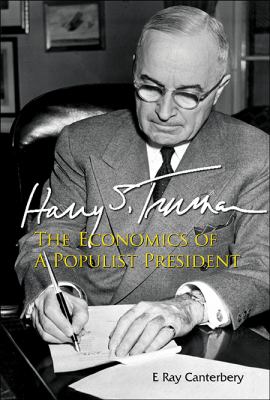 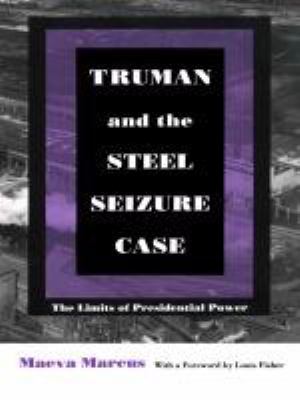 Truman and the Steel Seizure Case 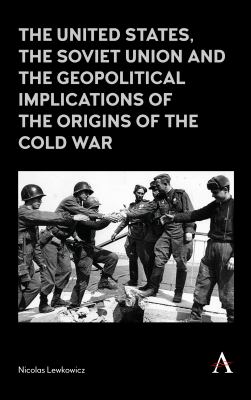 The United States, the Soviet Union and the Geopolitical Implications of the Origins of the Cold War, 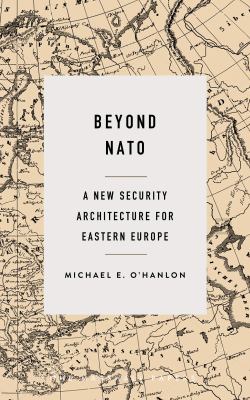 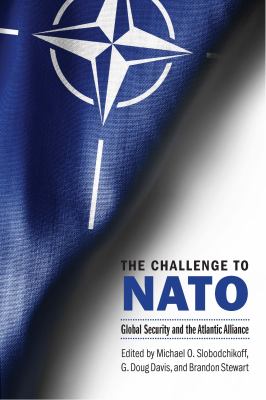 The Challenge to NATO 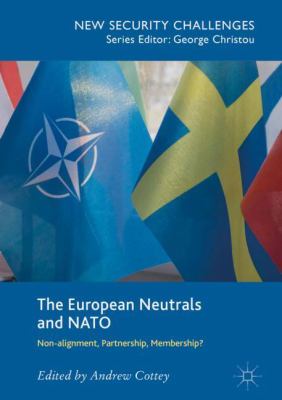 The European Neutrals and NATO 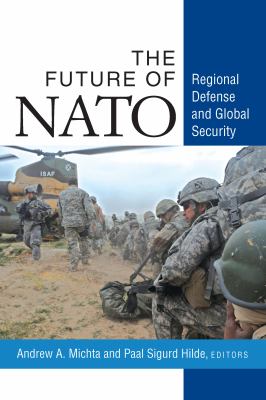 The Future of NATO 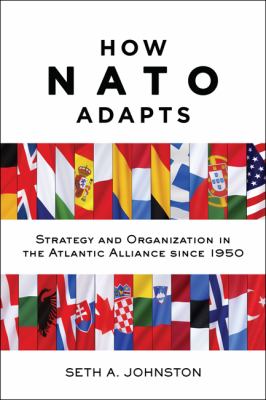 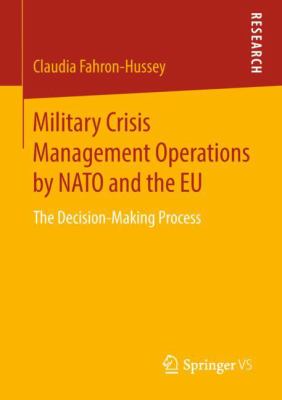 Military crisis management operations by NATO and the EU : the decision-making process 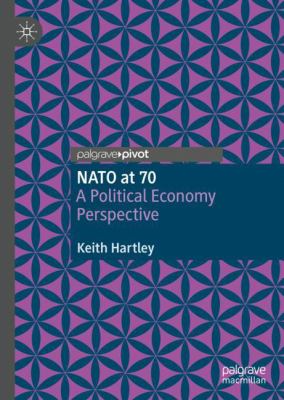 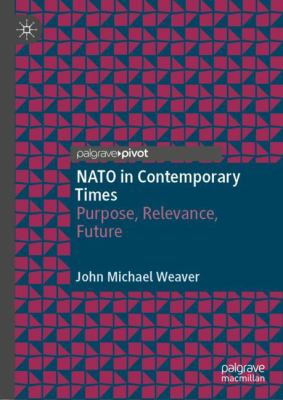 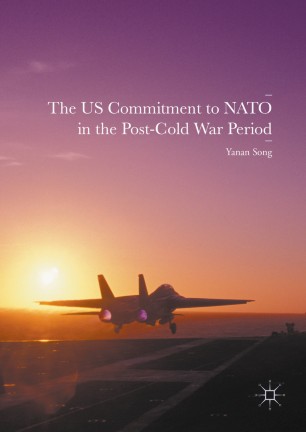 The US Commitment to NATO in the Post-Cold War Period 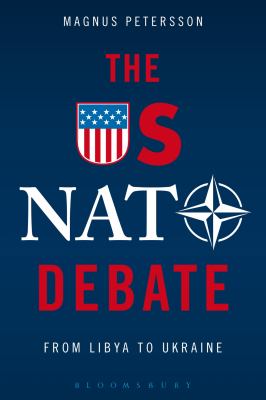 The US NATO Debate