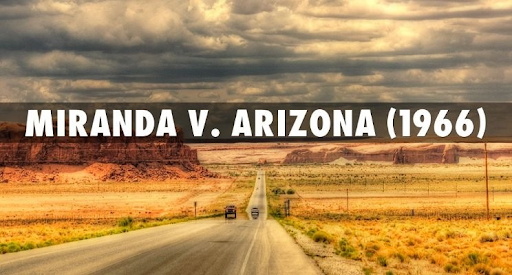 Miranda v. Arizona which lead to the term “Miranda Rights.”

Miranda v. Arizona, 384 U.S. 436 (1966), was a landmark decision of the U.S. Supreme Court in which the Court ruled that the Fifth Amendment to the U.S. Constitution restricts prosecutors from using a person's statements made in response to interrogation in police custody as evidence at their trial unless they can show that the person was informed of the right to consult with an attorney before and during questioning, and of the right against self-incrimination before police questioning, and that the defendant not only understood these rights, but voluntarily waived them. 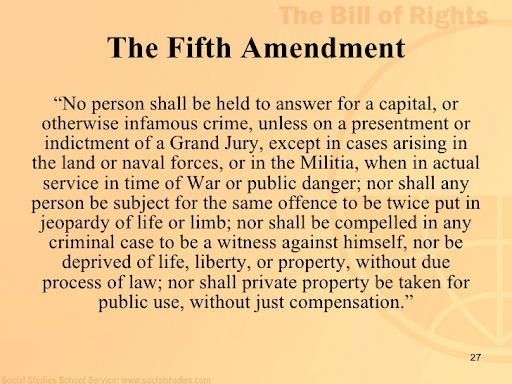 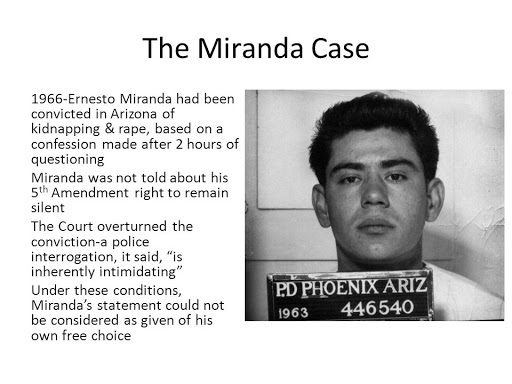 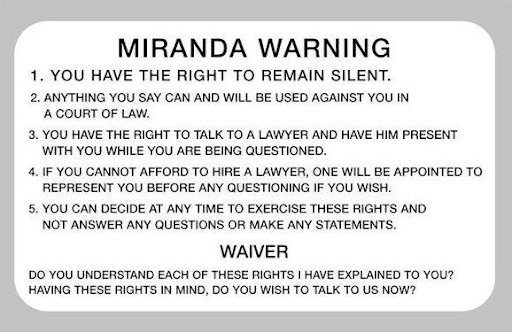 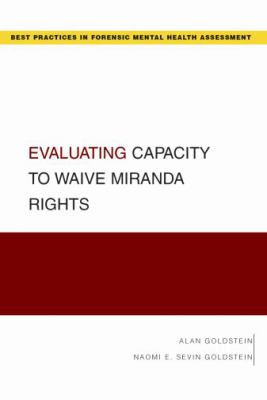 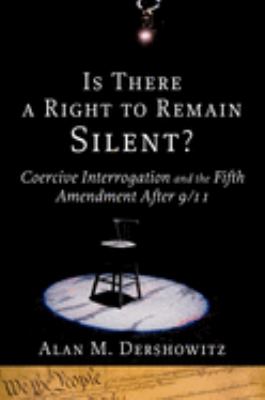 Is There a Right to Remain Silent? 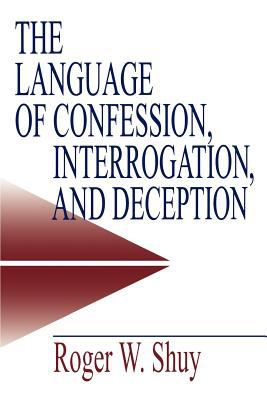 The Language of Confession, Interrogation, and Deception 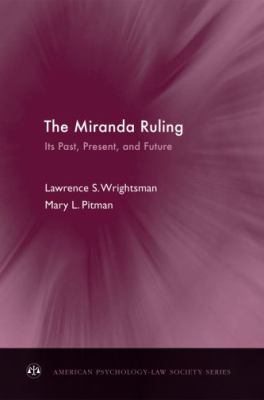 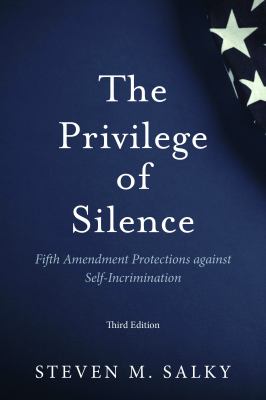 The Privilege of Silence 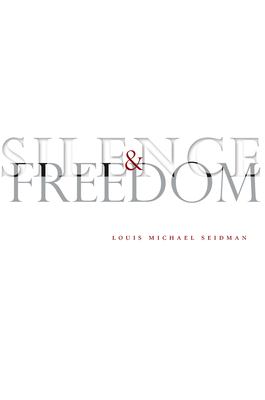