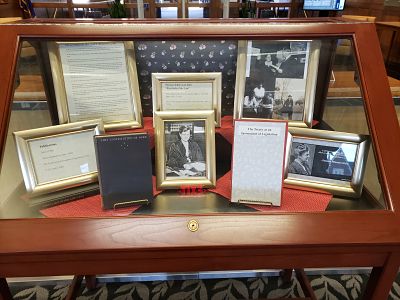 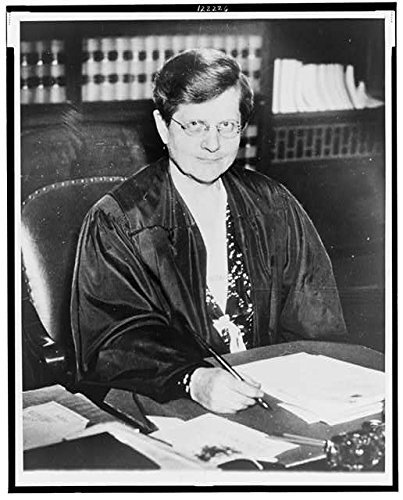 Lived in Germany for two years to pursue a music career as a concert pianist but an injury cut her career short.

In 1906 she returned to Cleveland where she took positions at Laurel School and as a music critic for the Plain Dealer. She earned her Master’s in Political Science at Western Reserve University in 1908.

Western Reserve University Law school did not accept female students at the time, and although Allen petitioned President Thwing, her plea failed so she went to the Law school at the University of Chicago for a year before transferring to New York University School of Law.  In order to pay her tuition, she found work as a legal investigator and researcher for the New York League for the Protection of Immigrants. She graduated with honors in 1913.

Returned to Cleveland and was admitted to the Ohio Bar in 1914. She began practicing right away while active in the Woman Suffrage Party.

In 1919 she was appointed assistant prosecutor for Cuyahoga County.

Allen became the first woman elected to a judicial office in the United States on November 2, 1920, when she was encouraged to seek election to a judgeship on the Cuyahoga County Court of Common Pleas. She had to petition to get her name on the ballot since primaries had already been selected.

From Jan. 1, 1921 to Sept. 1, 1922, Judge Allen disposed of 892 cases, including three first-degree murder cases, one second-degree murder trial and the perjury trial of Justice William McGannon, chief justice of the Cleveland Municipal Court.

On Nov. 7, 1922, she was elected Justice of the Supreme Court of Ohio, the first woman elected to the highest court in any state. She was elected for another six-year term November 6, 1928.

Judge Allen contemplated a third term, but instead President Franklin D. Roosevelt nominated her for the U.S. Sixth Circuit Court of Appeals. The U.S. Senate unanimously approved her nomination on March 23, 1934. She resigned from the Supreme Court on that day and began her duties on April 9, 1934. She was the first woman appointed and confirmed to a federal appeals court judgeship.

Justice Allen served on the Sixth Circuit for 32 years. She served as chief judge from Sept. 18, 1958 to Feb. 5, 1959. Later that year, she tendered her resignation to President Dwight D. Eisenhower. On Oct. 5, 1959, she went on senior status where she served on special assignments.

In 2005, Allen was inducted into the National Women’s Hall of Fame.

“First Lady of the Law” 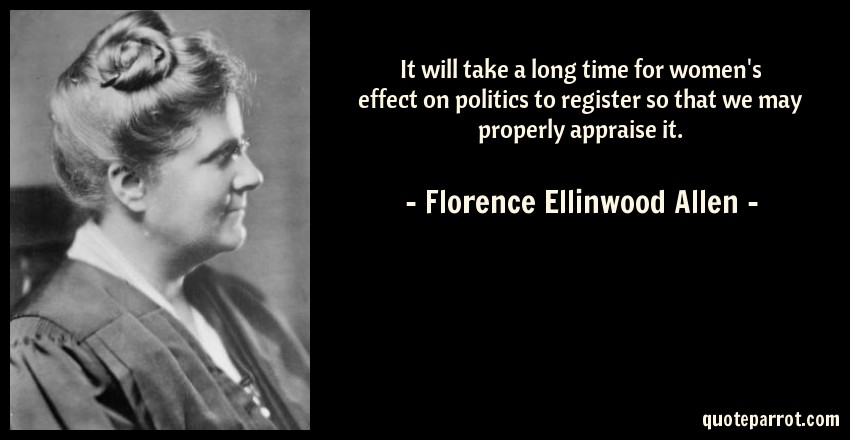 The Treaty as an Instrument of Legislation (1952) 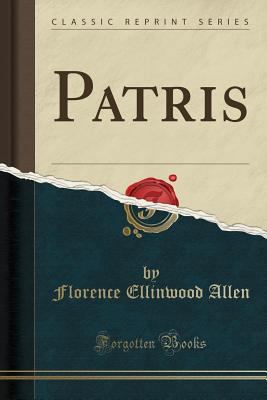 This Constitution of Ours

The Treaty As an Instrument of Legislation